“This is a solid project, well defined but constantly evolving.

Beluga gets in Rastelli constituent scene as a composition made of sober elegance, able to perform the space where it is and giving rhythm with musical skill: Beluga is a real orchestra, able to tastefully combine lights and shades, voids and volumes, metals and natural essences.

The composition plays two basic concepts: the former is the typical modern idea of considering the light as the fourth dimension of space, allowing the creation of a chromatic and material balance between the tense linearity of metallic tubulars, which give rhythm to the composition, the door mass in heat-treated oak, which gives strength to the combination, and the drilled metal sheet, element of fusion and lightness thanks to the union with the light.

The latter concept of Beluga philosophy is planarity: the doors with coplanar sliding opening do not hamper, and allow the comfortable access to the inside of the units. The result is a real example of design experience, a sensorial experiment which involves the five senses, a concrete system of open architecture.

Plain and elegant, Beluga moulds the space with rhythm and harmony. Flexible and multiform geometries merge together and surround the environment in a style totally made in Italy.

Original, sophisticated and contemporary. The signs of the past integrate the softness of the wood effect with the rigor of the metal bookcase but nevertheless maintaining the contemporary style. The possibility to mix different materials and finishings allows us to offer always original solutions.

The techno-poetry of a design close to the art which recovers the value of materials, colours, lights and decorations by creating spaces to make our gestures easier and more pleasant to appreciate life. 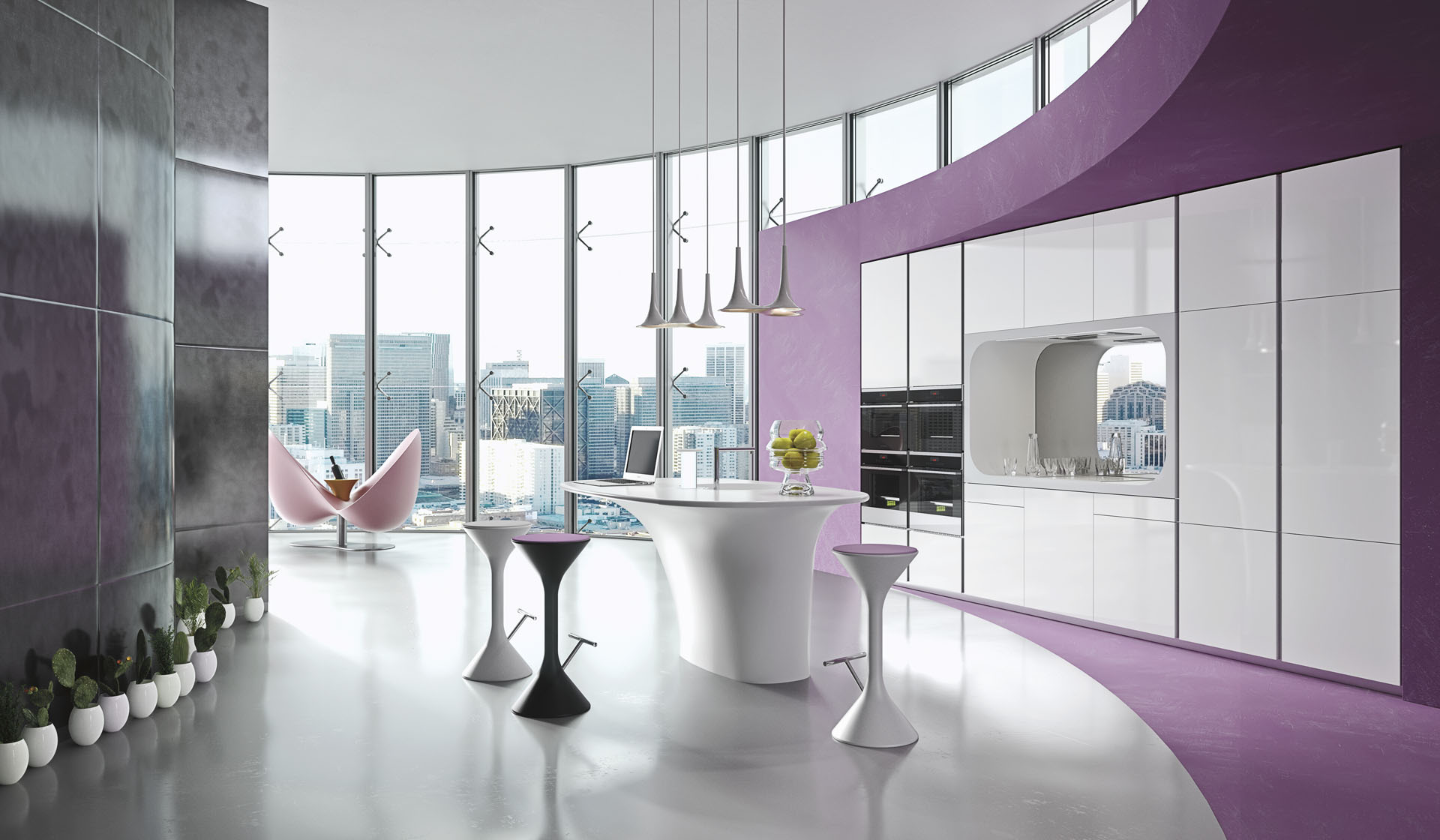 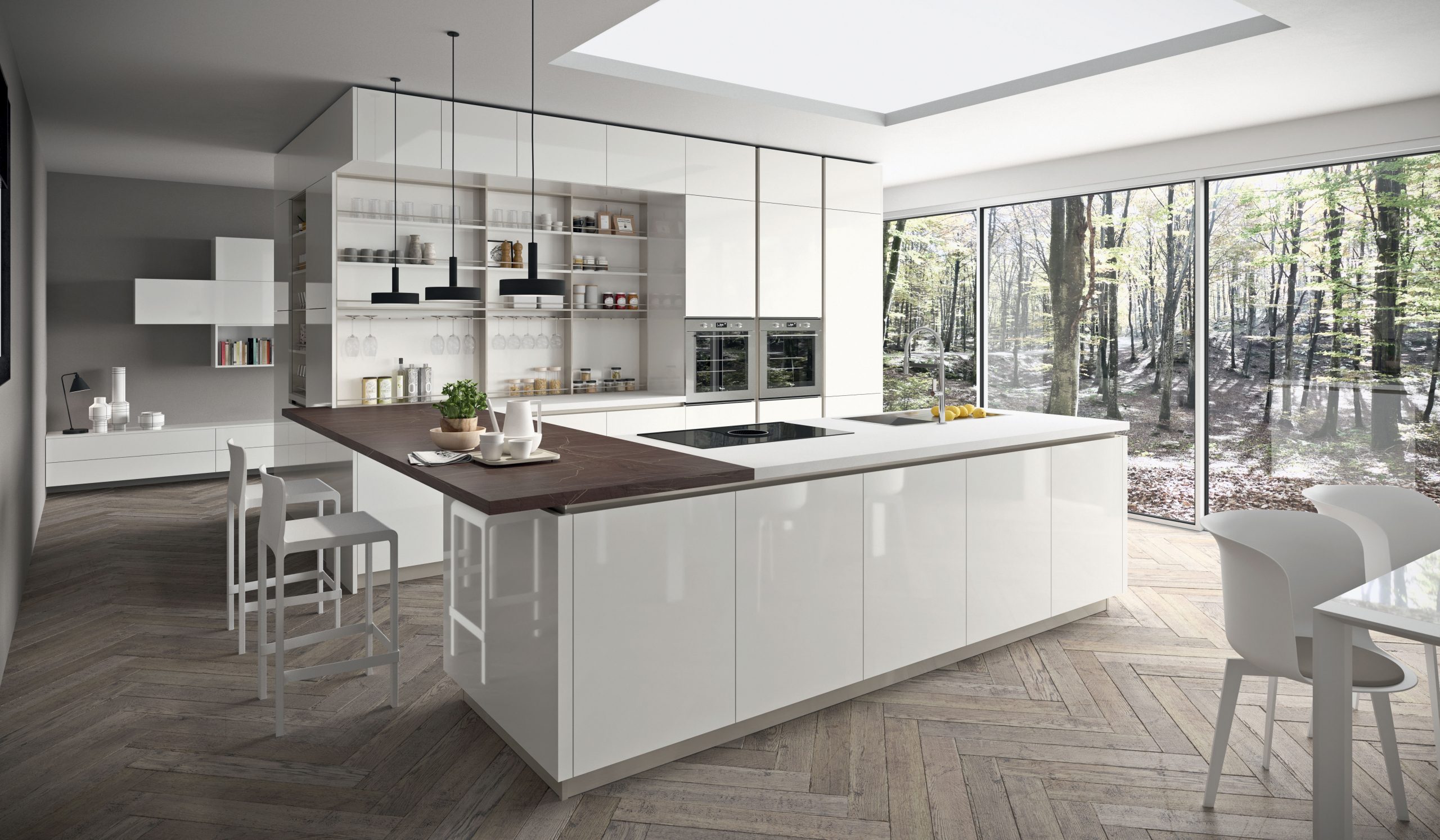 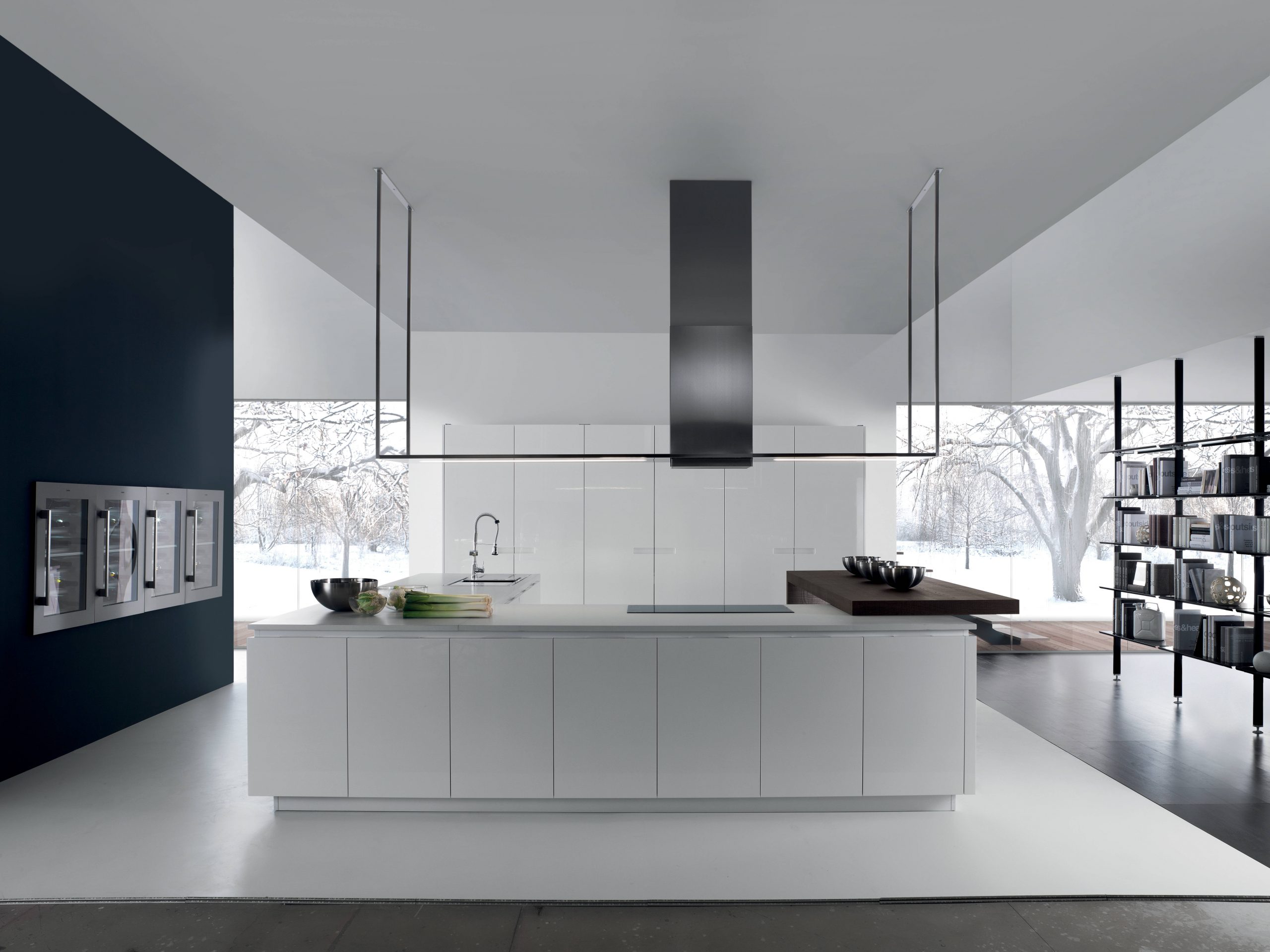 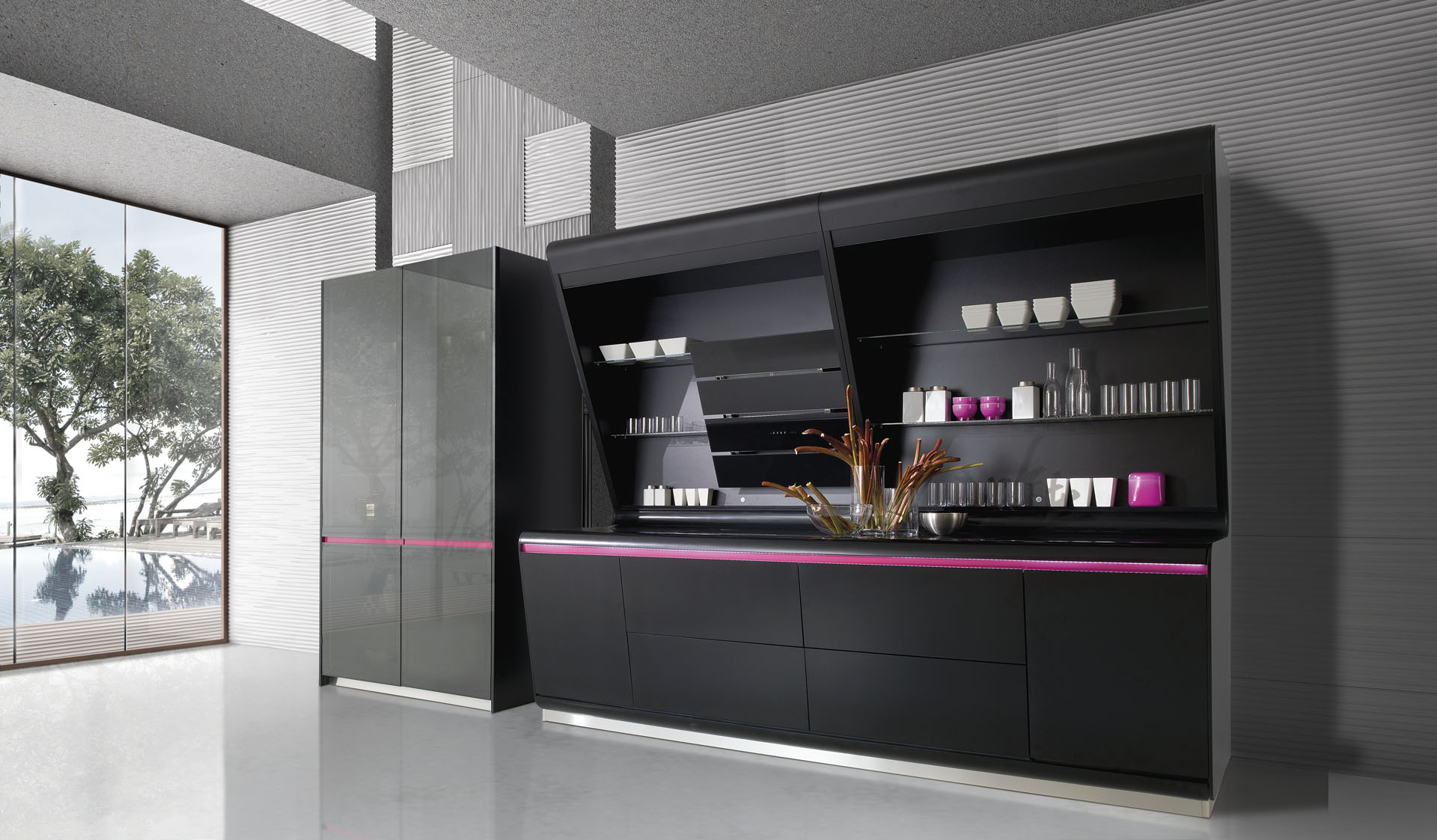 Are you thinking of designing your kitchen?