“First of all, I’m very fortunate to work with a company who wants to push the boundaries”.

Karim Rashid (born in Cairo, September 18th 1960) is a Canadian industrial designer. He received a bachelor of industrial design in 1982 from Carleton University in Ottawa, Canada. He pursued graduate design studies in Italy. Rashid created more than two thousands designs and models, including projects for interiors, fashion, furniture, lighting, light and music to installations. In 1993 he opened his design practice in New York City, where he continues to live. Over three thousand designs in production attest to Karim as a legend of architecture and interiors; he designed the Morimoto restaurant in Philadelphia and Semiramis Hotel in Athens. In Italy he also designed the interiors for the University Metro Station line 1, a unique model in our country of union between art and urban mobility. His work is in the permanent collections of fourteen museums
worldwide, including the Museum of Modern Art in New York and the San Francisco Museum of Modern Art.
Rashid was an associate Professor of Industrial Design for TEN years and is now a frequent guest lecturer at universities and conferences globally. He designed for Rastelli the concept kitchens Karan and Kook.

He designed for Rastelli: 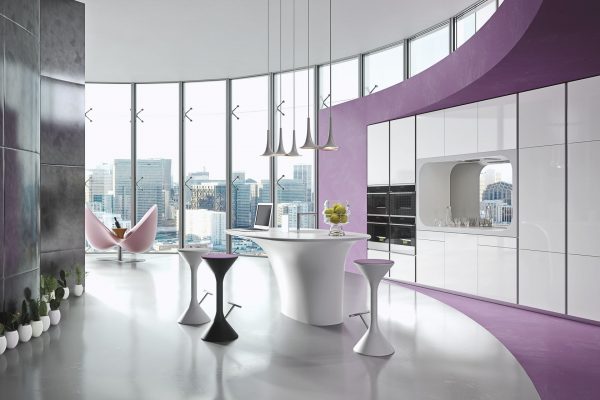 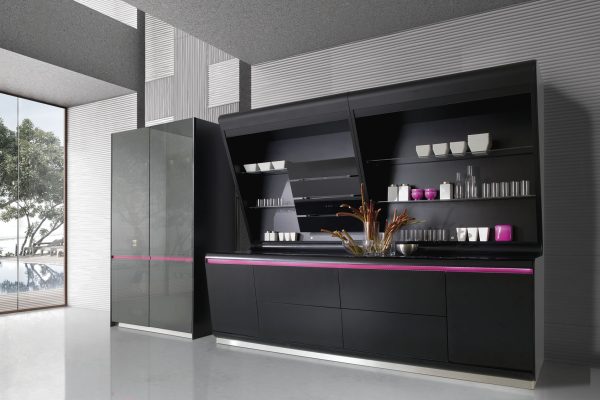 Are you looking for an exclusive project?